Today's post is a  Book Blast Tour for Shattered Bonds, Book 7 in the Wicked Play series by Lynda Aicher, an Erotic Romance available from Carina Press.  As a Book Blast, there is no guest post or interview, but I will have the blurb, an excerpt and an author bio. I will also have links to the participating blogs, for more chances to read about this one, and to increase your chances at winning the prize Lynda will be awarding: a $20 Gift Card to ebook retailer of choice (Amazon, B&N, Allromance ebooks) to a randomly drawn winner via rafflecopter during the tour. 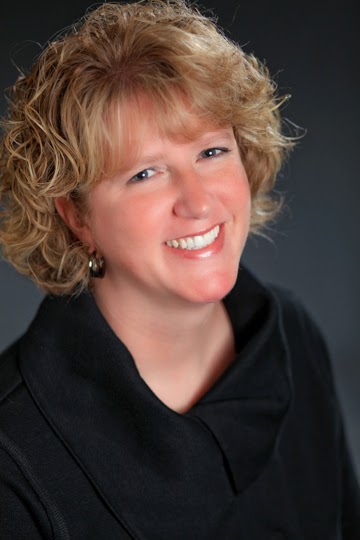 Lynda Aicher has always loved to read. It’s a simple fact that has been true since she discovered the words of Judy Blume at the age of ten. After years of weekly travel as a consultant implementing computer software into global companies, she ended her nomadic lifestyle to raise her two children. Now, her imagination is her only limitation on where she can go and her writing lets her escape from the daily duties of being a mom, wife, chauffer, scheduler, cook, teacher, volunteer, cleaner and mediator. If writing wasn’t a priority, it wouldn’t get done.

To learn more about Lynda, you can find her at: 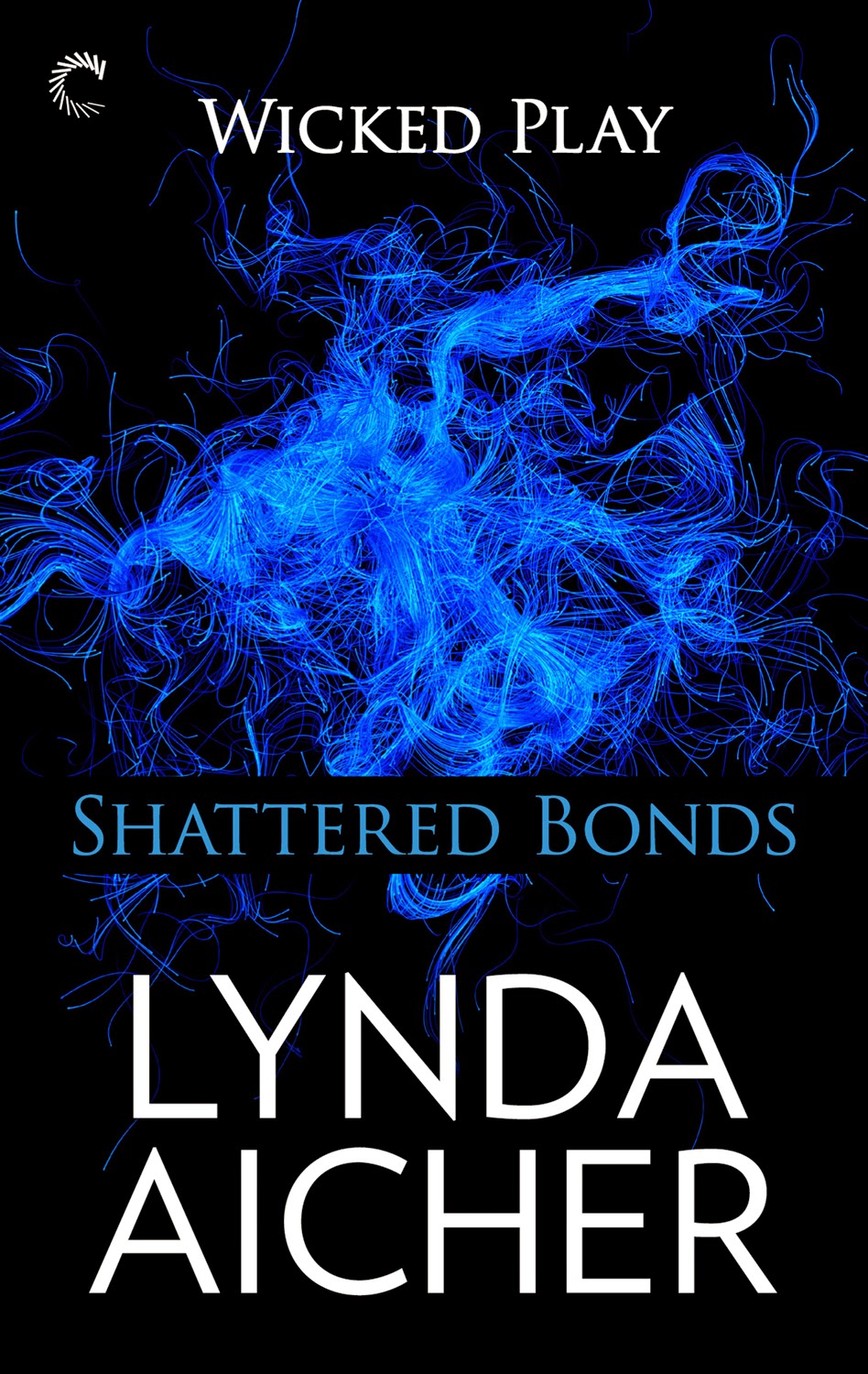 Will the doors of The Den close forever?

Liv didn't know about the naughty things her friends were up to behind closed doors, but when their secrets become headline news, she's more curious than shocked. As she works with Noah to keep the media at bay, she finds that his dominant strength is more than a little arousing. Soon they're exploring their mutual desires in the most wicked ways.

New to the Den? Start at the beginning with Bonds of Trust.

“Thank you for driving me tonight,” Liv Delcour said, stealing a glance at Noah as he backed the car out and followed the SUV into the street.

“Not a problem.” He kept his eyes on the road, one hand on the wheel, the other notched on the armrest.

She inhaled, catching a hint of his rich cologne. It smelled as expensive as the suits he wore and the car he drove. He might be out of her league, but she had to give her sister props for the gorgeous company she kept. Liv found the dark control of this man more appealing than the arrogance that came with most of the athletes Vanessa represented.

The streetlights flickered over his face to highlight his strong profile. He had an elegant nose tempered by a square jaw and a high forehead beneath hair that had just enough curl to defy the styled cut. Would the soft curls wrap around my fingers if I touched them?

Right. She closed her eyes and released a slow breath. That train of thought would get her nowhere.

The light was changing to green when she looked up, trying to think of something to talk about besides the youth center. They’d exhausted that topic on the drive to the ice arena. What else did she know about the man?

“So what kind of law do you practice?” she asked.

That might have been the longest sentence he’d said to her. “What does that— Oh my God!” she exclaimed as a dark green pickup blasted into the intersection. The truck smashed into the side of the SUV to the tune of a metal-bending crash that rocked the interior of Noah’s car.

Noah slammed on the brakes. Her hands flew up to brace herself as she jerked forward only to be jolted back by the seat belt. Despite that, her focus remained on the scene unfolding before her. It was like watching a slow-motion camera on hyper-speed.

The collision propelled the SUV sideways through the intersection with a continued peal of tires and smoke that seemed to accelerate instead of slow. Horns blared, other vehicles swerved to avoid them, car parts exploded into the air and there was nothing she could do.