Today's post is a Virtual Blurb Blitz stop on the tour for Heavenly Desire, a Paranormal Romance by J. L. Sheppard, available from The Wild Rose Press. As a Blurb Blitz, there is no guest post or interview, but I will have a blurb, an excerpt and an author bio to entertain you. I will also post links to the other participating blogs, so you can have more chances at the $10 Amazon Gift Card to be awarded to one randomly drawn winner and a bookmark to 20 additional winners via rafflecopter during the tour. 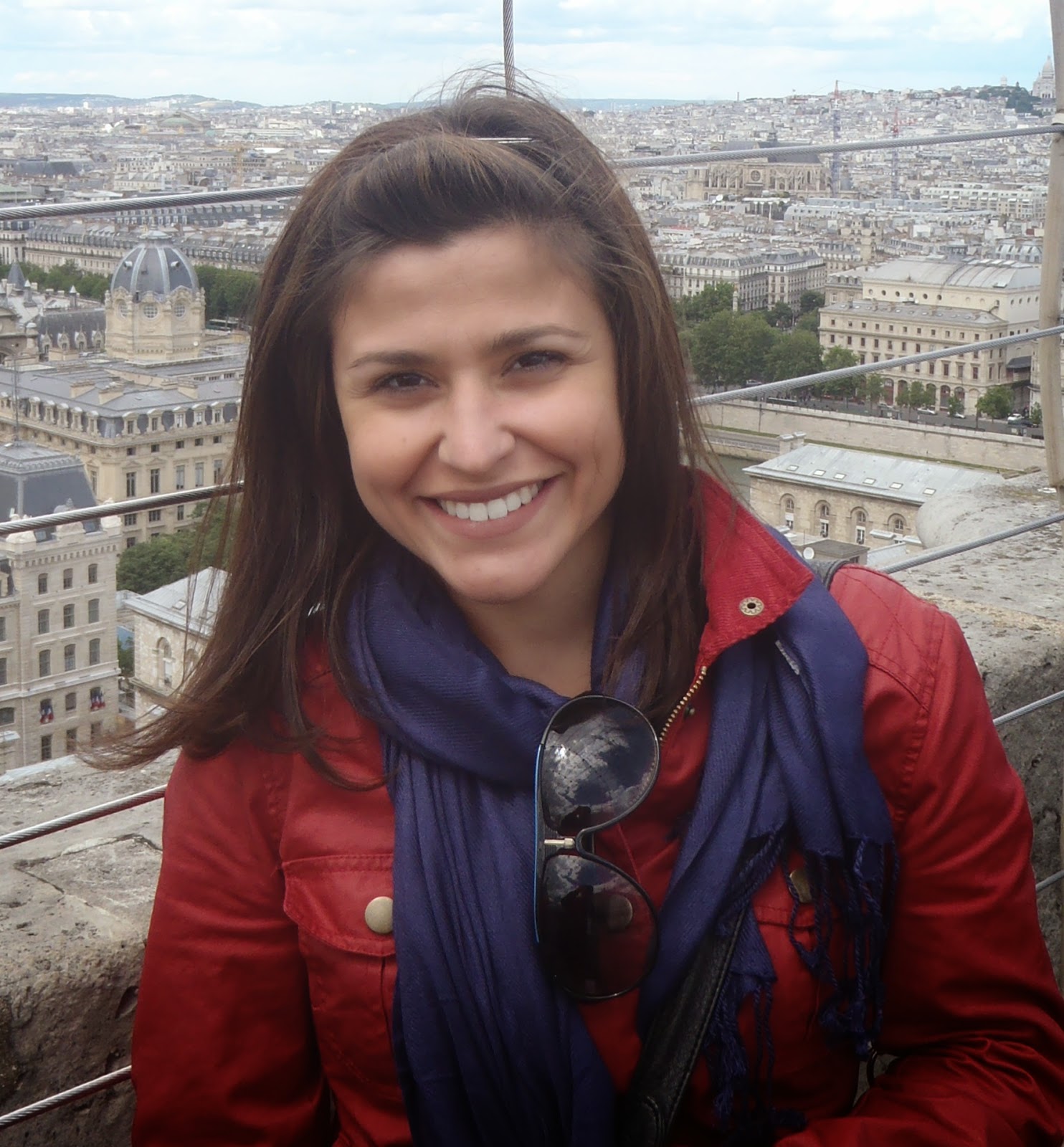 J.L. Sheppard was born and raised in Miami, Florida where she still lives with her husband.
As a child, her greatest aspiration was to become a writer. She read often, kept a journal and wrote countless poems. She attended Florida International University and graduated in 2008 with a Bachelors in Communications. During her senior year, she interned at NBC Miami, WTVJ. Following the internship, she was hired and worked in the News Department for three years.

It wasn’t until 2011 that she set her heart and mind into writing her first completed novel, Demon King’s Desire, which was published in January of 2013.

Besides reading and writing, she enjoys traveling and spending quality time with family and friends. 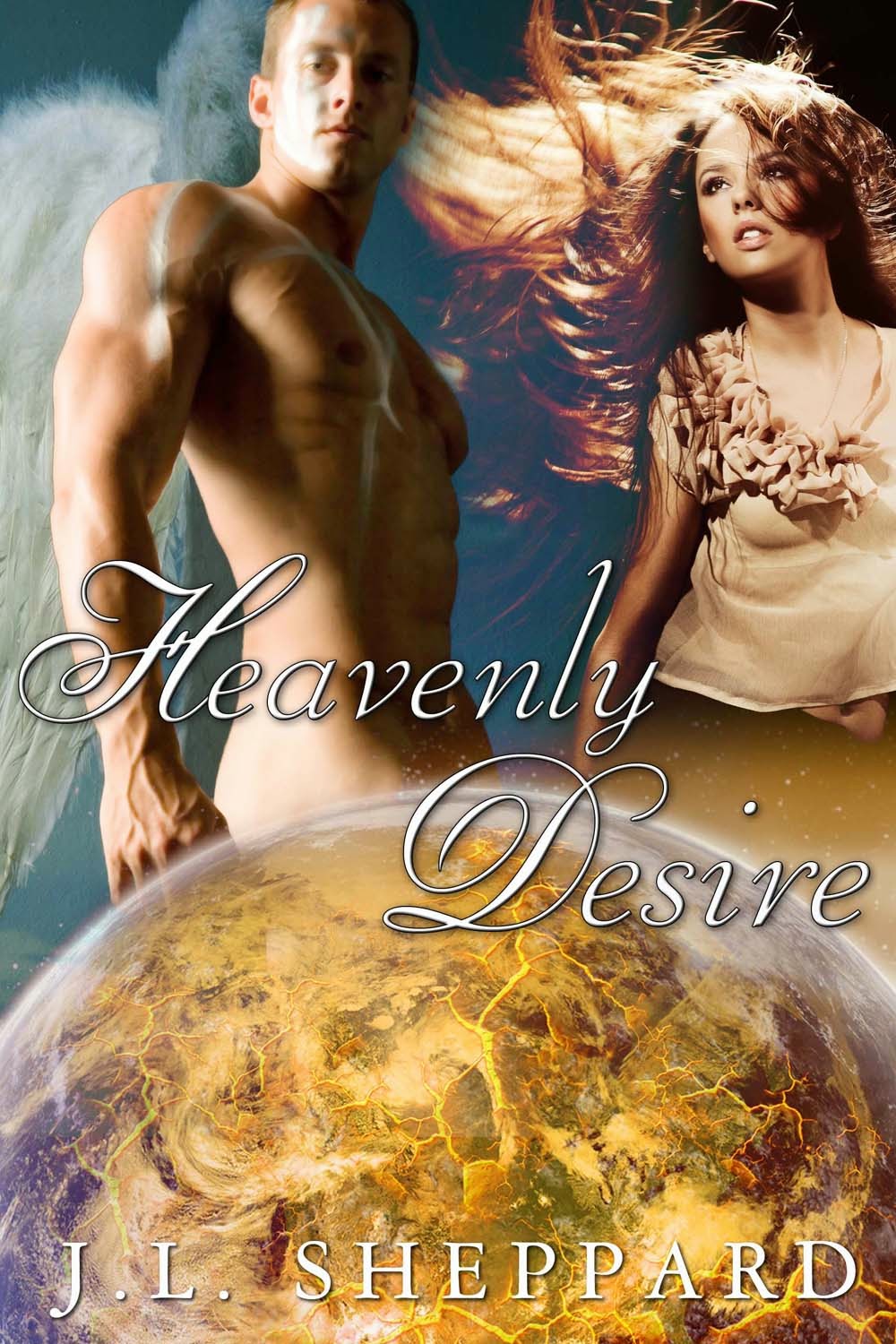 Will he sacrifice his wings for a woman he loves but can never keep?

Jade Ashley has a past she’d like to forget and a destiny she isn’t aware of. A stranger, Clyde, saves her from an attack and demonstrates extraordinary abilities she believed only she possessed. She soon realizes he’s her guardian angel sent to reunite her with her long lost sisters, who like her are part of a new breed of immortals, Elementals, prophesied to determine the outcome of the upcoming war.

Clyde, an angel, battles the one thing he believes will lead to his fall from heaven—his new found emotions, forbidden among his kind. Nonetheless, the Angel Lords promise to promote him to warrior when he completes his last assignment—to find Jade. When he does, emotions he never knew possible arise. For the first time in two thousand years, he curses his existence, knowing she can never be his. Will he sacrifice his wings for a woman he loves but can't keep?

He bent toward her, wrapped one arm around her waist, the other around her back, then buried his face in the crook of her neck and inhaled.

Relishing the feel of her body melded against his, he forgot the worries consuming him. She soothed his ache with a mere touch, with a mere embrace.

She then pressed her full lips against his cheek, kissing him lightly.

An innocent kiss. There was no passion behind it, but an unconscious consuming need, one he’d never felt, swelled inside him—desire. It was exciting, overwhelming and terrifying, blocking logic and reason.

All he wanted now was a single kiss. All he could think about was how her soft lips would feel pressed against his.

It was absurd to want what he did and feel what he felt, for he was an angel. Carnal desires even as insignificant as kisses were for others, for all others except his breed, and yet he felt it so deeply it seared him.

The desire that gripped him didn’t release him even after she unhooked her arms from around his neck, and the warmth of her body melted away.

There he stood, immobile, battling the desire she’d sparked. He didn’t want to leave yet knew he had to before he’d acted out his longing.

He willed his body to move. Finally, he placed one foot behind the other, stepped back and strode away praying the yearning he had no right to feel for a woman who would never be his would soon subside.