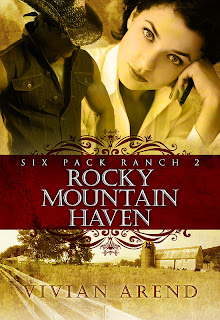 From the world of the inimitable Vivian Arend!!

Now the great news. We’re having another party!! Yes, we’re going to test out the claim that I’ve now got unlimited bandwidth. What a great reason to have some fun.

Welcome to the Six Pack Ranch, where learning to live again takes some sensual twists.


Beth Danube has escaped to a small Alberta town to make a new start for herself and her three little boys. Her emotionally abusive husband may be dead and buried, but so is her heart. What she doesn’t want is another man in her life—not now, maybe not ever. Yet when her libido reawakens after ten years of unsatisfactory sex in the missionary position is any woman strong enough to turn down sex-in-boots, Daniel Coleman?

The middle child of the rowdy Coleman boys, Daniel’s the quiet one who has always subdued his desires and acted as peacemaker. His powerful attraction to the young widow takes him by storm, and he’s willing to pursue her until they both find satisfaction—in and out of the bedroom.

Only Beth isn’t sure she’s ready to cross the line. Becoming friends with blazing hot benefits means she’s still the one in control. Letting her heart trust again? She isn’t that brave—or foolish. Daniel is going to have to be mighty convincing to help her overcome the past. 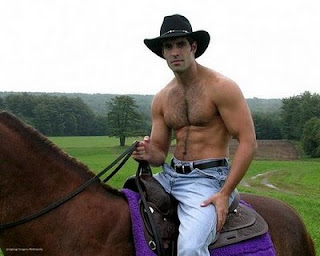